Skip to Content
Home / News / Events/News / Out Today: Tobin Artichoke And The Queen Of Heaven

Today’s the day! Tobin Artichoke and the Queen of Heaven is out now, and you can read it here.

What’s it about?
When an ancient artefact – The Queen of Heaven -is found in the junk of a flea market, Tobin Artichoke and his decapitated brother Drake find themselves on a quest that takes them from London to a secret cave under a nuclear power station, to Hell, the Afterlife and beyond.

Tobin Artichoke and the Queen of Heaven is the first book in a new urban fantasy series. If you like Douglas Adams, Robert Rankin and Terry Pratchett then this might just be your cup of tea! 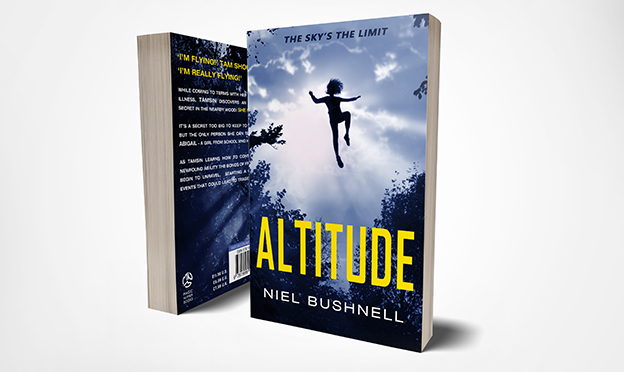 MWAHAHAHAH! Ten Sure-Fire Tips to get your book published!