It all started last year when I volunteered to to join the committee of the Society of Authors sub group, Authors North. Since then I’ve helped out with planning and organising their future events. It’s been a lot of fun, nothing too onerous, and I’ve made some new friends along the way. I wasn’t expecting anything more in return. But in January I got an email from the Society asking if I’d be interested in going to a garden party. I’ve never been to a garden party before, not unless you count the sort where there’s a BBQ and I can wear a pair of shorts. This was an entirely different level of garden party, one where I’d have to be on my best behaviour and not cause an international incident. What could possibly go wrong? Obviously I said yes.

I heard nothing more for a few months, then a letter arrived… Suddenly it was real. We were going to the palace! We booked our train tickets and a hotel, Diane found herself a dress and I had to decide what I was going to wear. I could go for a new suit, maybe hire a top hat and tails, or maybe go for something a bit more fun. The invite said ‘national dress’ after all… You see, my Dad’s from Scotland and, even though I was born in England, I’m very proud of my Scottish roots. So I decided to wear a kilt, for the very first time. I was nervous at first but I think I look OK in it.

On the day we arrived promptly, making sure we had time to explore the grounds. I was disappointed that the Queen’s back garden didn’t have any swings or a trampoline. Not even an old bag of compost. And where does she keep the bins? It was immaculate. We did find a bandstand which played the national anthem followed by the theme from Goldfinger (I’m not kidding!) and some of John Williams’ best work including Star Wars. Obviously the Queen is a bit of a film fan on the side.

We didn’t get to speak to the Queen but we stood very close to her. I think she wanted to chat but I guess she was nervous. You’ll be relieved to hear I behaved myself, was polite and reserved, and I kept the kilt in place. No international incidents. Well… almost none. Fortunately it had absolutely nothing to do with me. In fact we knew nothing about it at the time. It was only the next morning when it was front page news that we realised what had happened. But apart from that, and a bit of drizzle, we had a great day. And wearing a kilt felt very comfortable, something I may well do again at my next BBQ. 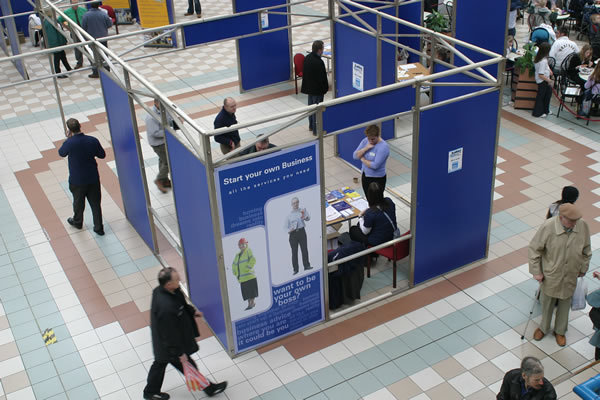