It’s three years to the day since Sorrowline came out and I became an official author. In some ways it feel like a long time ago, in other it’s just like yesterday.

I can clearly remember the excitement and anticipation in the run up to publication, I can still recall everything we did on that day. I even had a proper official launch event in a bookshop, like a real author does! It was a giddy time. Then, in the weeks that followed excitement gave way to an odd mix of satisfaction and disappointment. The world didn’t stop, more books came out, people moved on, as they should, and life returned to normal.

But with the advantage of three-year’s hindsight I can appreciate the moment more now than I did at the time. Fear and anxiety got in the way (as it often does) stopping me really enjoying the sense of achievement that goes with publication. But I was already focused on the next book, trying to cement my career as a writer. The last thing I wanted was this to be just a one-off.  Three year later I have two books in the wild and two more completed and in the long sausage-making machine that leads to publication. It’s a long game all right. But it’s nice to look back down the road on days like this and appreciate the adventure, and where it’s taken me. 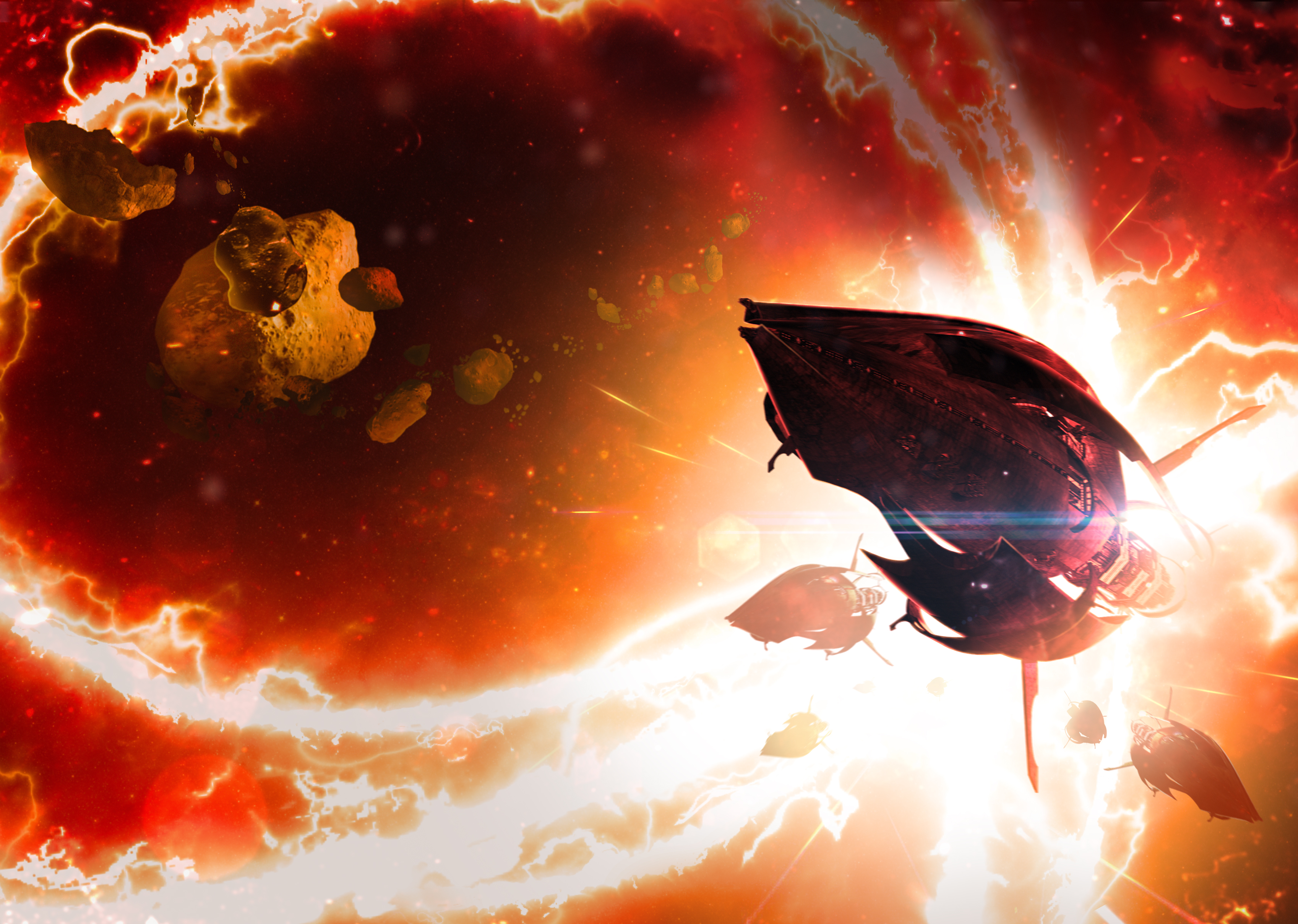 My week: finishing my 10th book!