Skip to Content
Home / News / Animation / Life on the Farm A long time ago I created a comic strip with Gordon Fraser about talking animals and the Farm that time forgot.

Gordon and I had met at school and soon became firm friends. During College we went everywhere together and when the real world beckoned we stepped into it together. We both harboured dreams of a life as comic artists and we collaborated on several projects. The one that has endured over the intervening years is a comic strip, originally called The Funny Farm, now known as Farmageddon.

Farmageddon ran for two years in our home town newspaper, appearing six times a week. When a new Editor came on board and didn’t find the strip to his taste Farmageddon came to an abrupt end. But, over the years, we’ve never been able to completely stay away from the old Farm. I’ve dabbled in animated versions of the characters and now the original strips are getting a regular dusting down and a digital reprint courtesy of the Birmingham Mail’s website.

It’s great to see the old strips again, after so long. I’ve redone the lettering and, with the help of Editor Paul Birch, corrected the spelling and grammar mistakes, (there were many).

Paul is overseeing the strips weekly return, and the hope is that once it has completed its run we’ll collect the cleaned up strips into book form. But that’s something for another day – there are still a lot of strips waiting to be seen. You can follow the weekly exploits of Tom, Rufus, Bernie, Dalton and Cool Bob on the Birmingham Mail’s website here: http://blogs.birminghammail.net/speechballoon/

And Farmageddon has its own website and blog here: http://www.farmageddon.tv/

Back at the desk 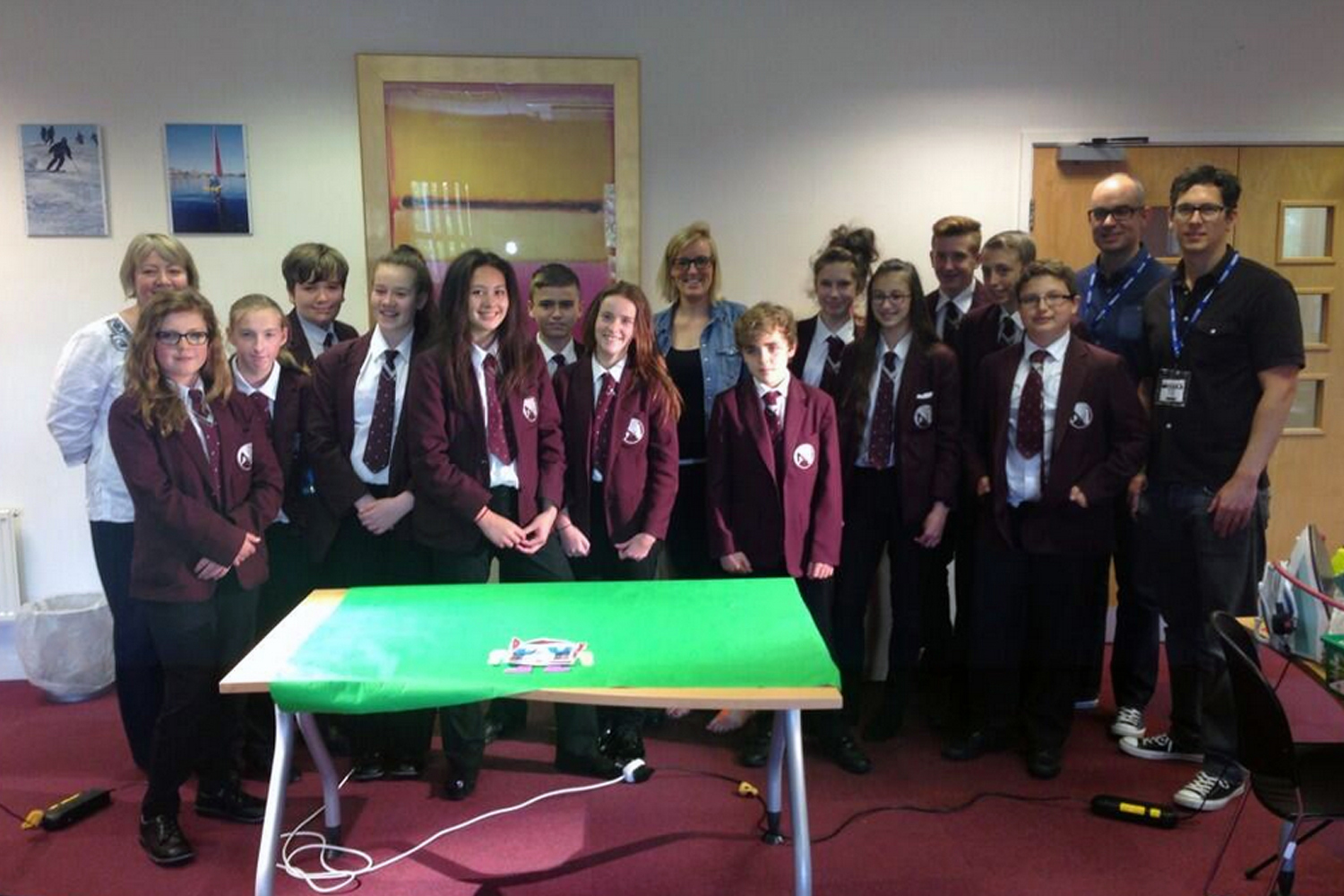