The Arkship Saga continues with book five, Arkship Prophecy, which is now available to pre-order! Members of the Arkship Saga Facebook page have already seen the cover, but if you’re not a member then you can see it for yourself now! Just click this link! 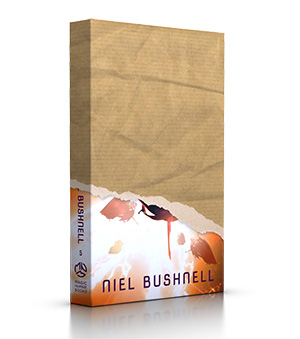 What’s it all about? Well….

Past and future collide in this fifth volume of the explosive Arkship Saga. If you liked Battlestar Galactica, Isaac Asimov’s Foundation series or The Expanse then this might be the series for you!